According to Law 67 of 1983, every cacao producer will pay a Cocoa Development Fee of three percent (3%) on the sale price of each kilogram of produced cacao, starting from an annual minimum. The National Cocoa Federation collects this contribution.

PROCOLCACAO, as an effective commercial ally of the producer organizations, assumes the share of development on behalf of the producers so that they do not see their revenues diminished.

The Development Fee should be returned to the producer through the National Cocoa Federation in training, research and technology services. PROCOLCACAO performs not only an effective return of this 3% so the producer receives all of his production income, but with the consultancy work the producer has the opportunity to improve his productive performance and increase his total income. 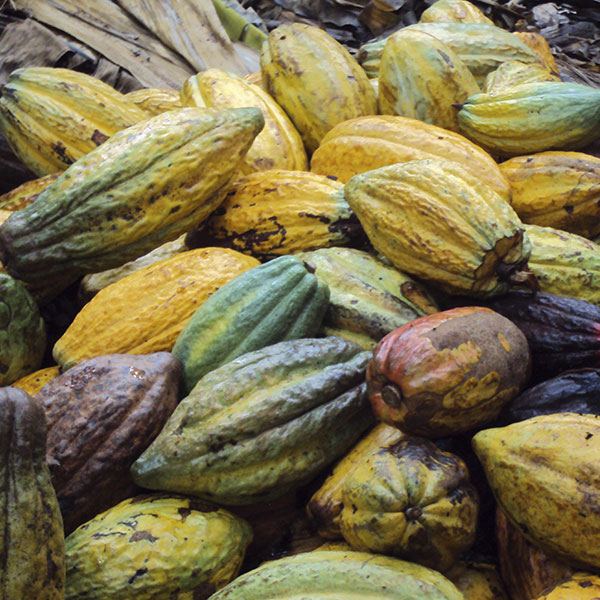 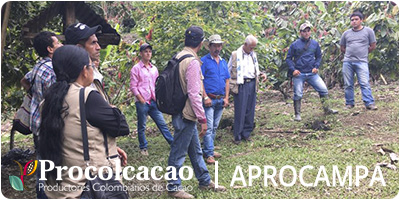 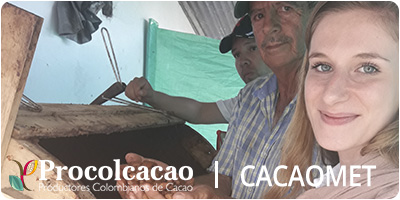 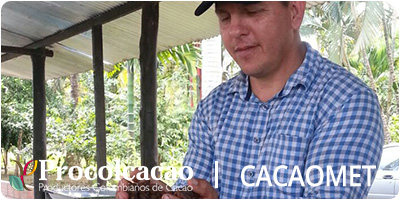 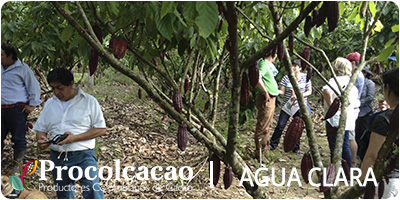 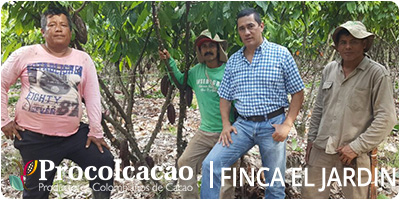 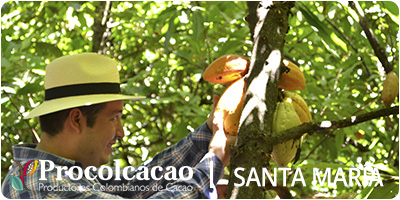